Katana amps have received worldwide acclaim for their authentic tube tone and feel, onboard BOSS effects, and exceptional value. The flagship Katana-Artist combo takes Katana performance to new heights, offering all the latest series features along with numerous refinements tailored for the needs of professional players. Outfitted with a premium 12-inch Waza speaker, semi-closed cabinet, newly retuned amp characters, and much more, the 100-watt Katana-Artist is a powerhouse tone machine for all types of music, from blues, jazz, and country to the heaviest rock styles.

The Katana Version 4 update brings some great new features derived from the next-generation Katana MkII series. Heavy Octave, Stereo Delay, and Pan Delay effects have been added, along with a dedicated Pedal FX section that makes it easier to set up foot-controlled wah and pedal bend. In addition, a Katana-Artist or other 100-watt Katana model can now be used as a slave amp with the Katana MkII’s powerful Stereo Expand feature, allowing you to create wide, expansive tones with stereo-compatible effects distributed across both amps. 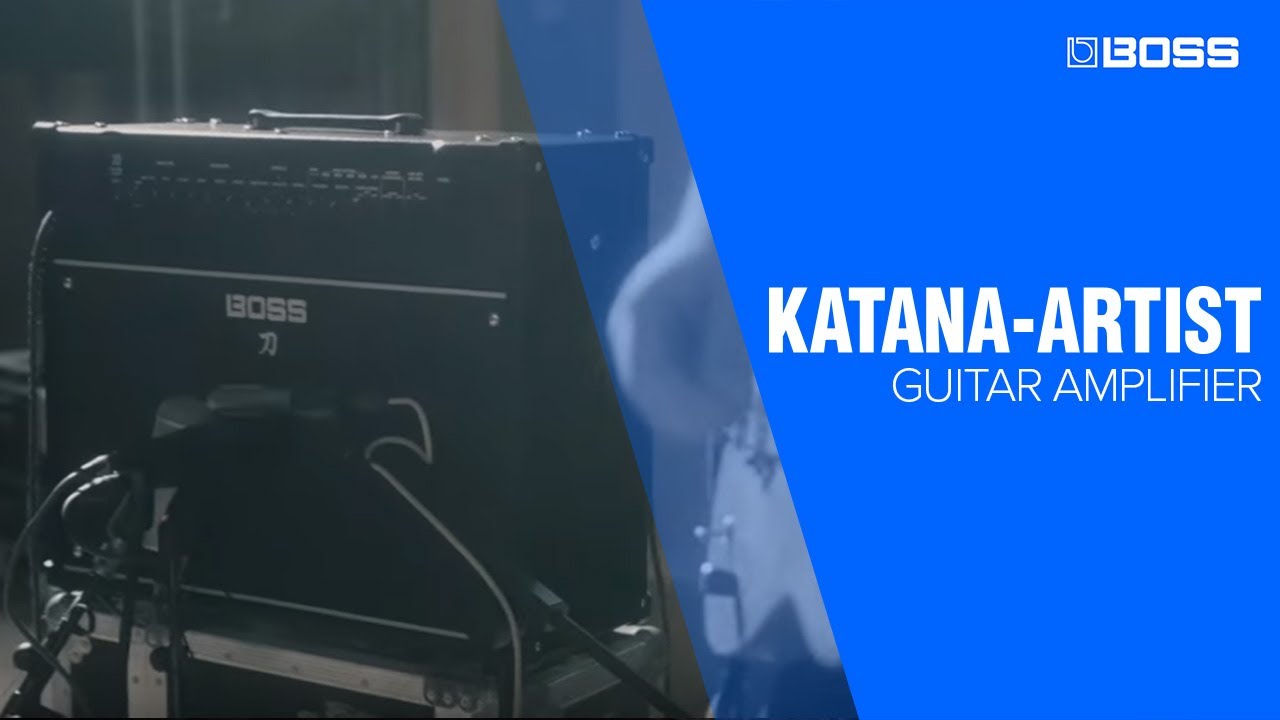